Three for the price of one.

I’m back after a week in Bakewell in the Peak District having had a rather lovely break. There were several stand out trips from the week and rather than blog about them all, you get three for the price of one today AND they’re not even past their best before date…..

First up was a small walk from around Winster early in the week with the whole family, three generations together. Our eldest son Ifor (4 years old) led the walk using the Making tracks series of walking packs. I expected it to be great practice for reading, but the stand out aspect of the walk was seeing his confidence increase and his skills develop from leading. There was some strong emotion on seeing him check off navigation features and get a bee in his bonnet about striding on at the front. It was a joyous thing to see his outdoor life and independence start – I’ll be posting a review of the Making tracks series shortly. 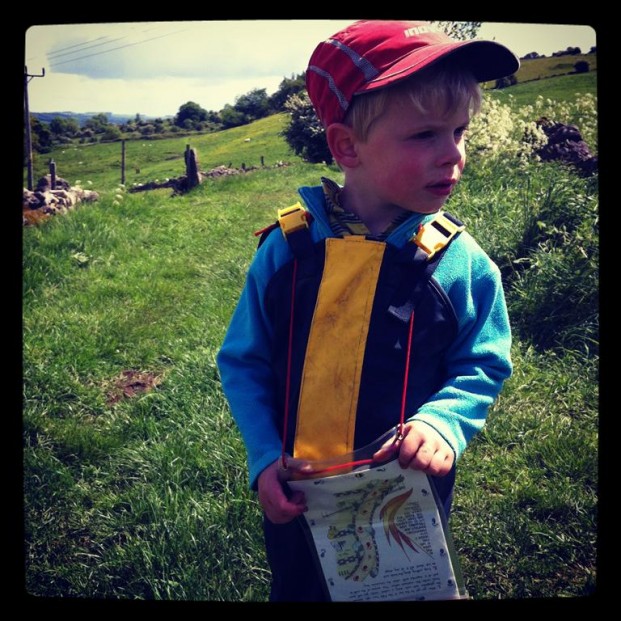 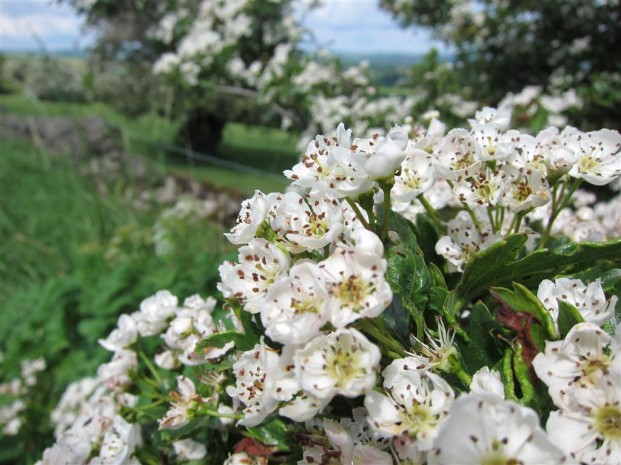 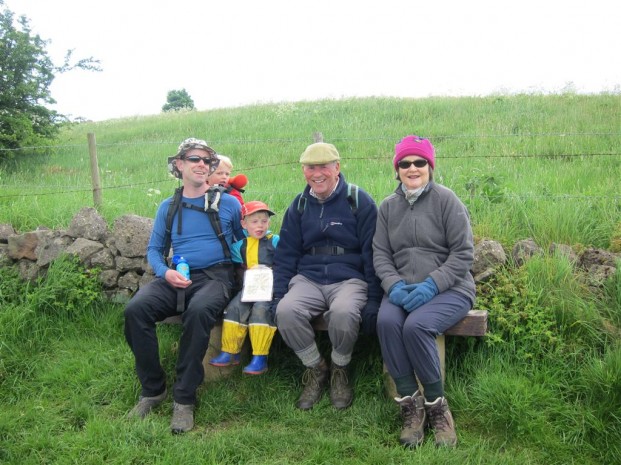 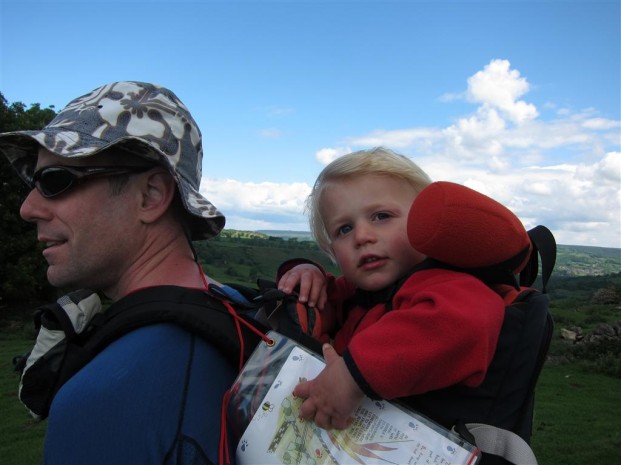 One of the other family trips was just a short stroll up to Robin hood’s stride to have a bit of scrambling fun. It’s a set of rocks in the white peak near where Cath’s folks live. Ellis bounced about like a leprauchaun and I’m not sure he has actually developed his fear reflexes yet on the strength of his behaviour that day. Ifor was much more cautious, but again it was awesome to see their decision making skills coming on in leaps & bounds. If you have a spare couple of hours and fancy some easy non-scary fun scrambling, it’s well worth a look. 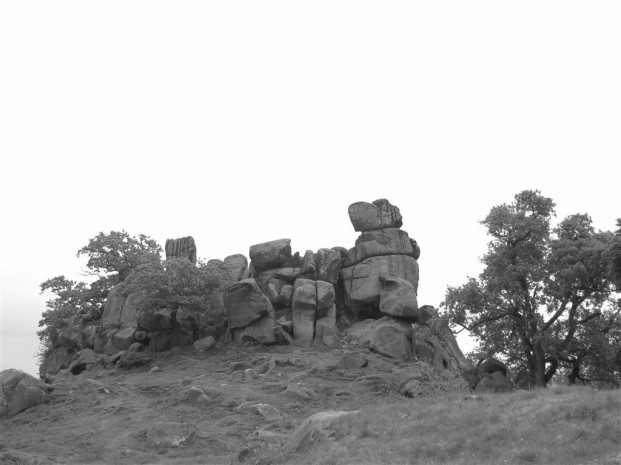 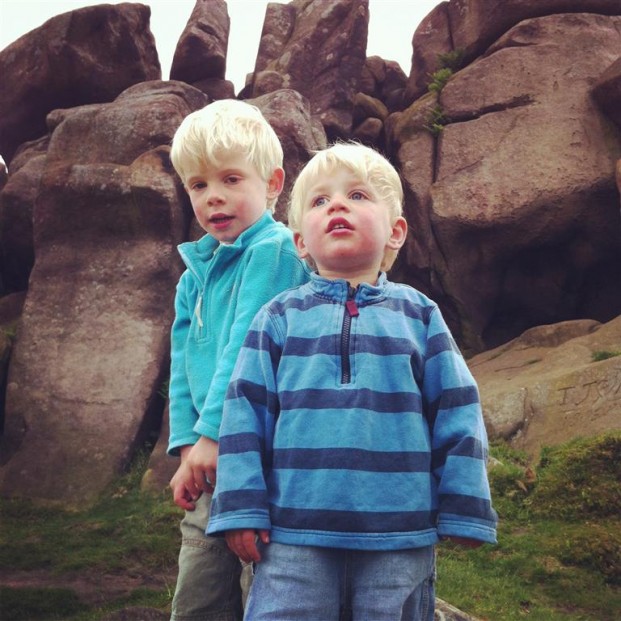 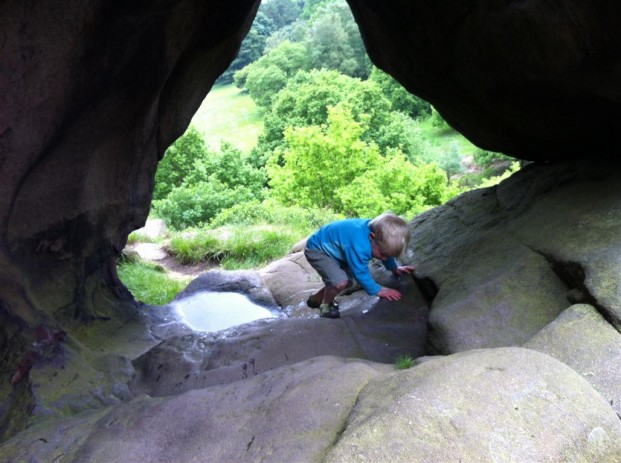 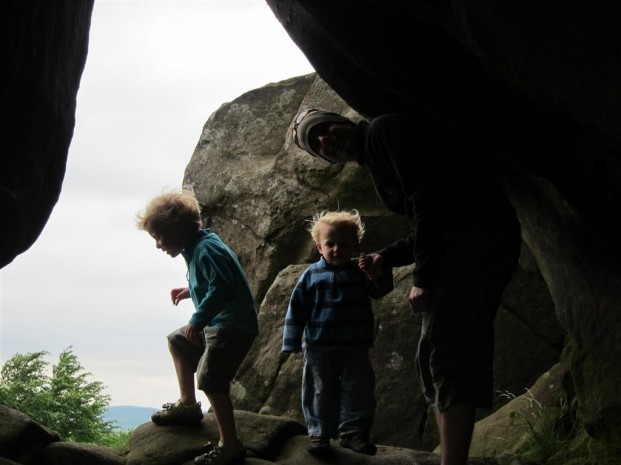 The final trip was a swift wild camp with Andy (AKA @mixedupmessedup). We took a Backpacking Bongos trip from a week or two earlier as inspiration and changed it around to make it slightly longer. The initial evening walk to our camp was uneventful as we headed up from Howden resevoir, but the weather looks more beautiful than I remember according to these photos. I’ll let them do the talking. 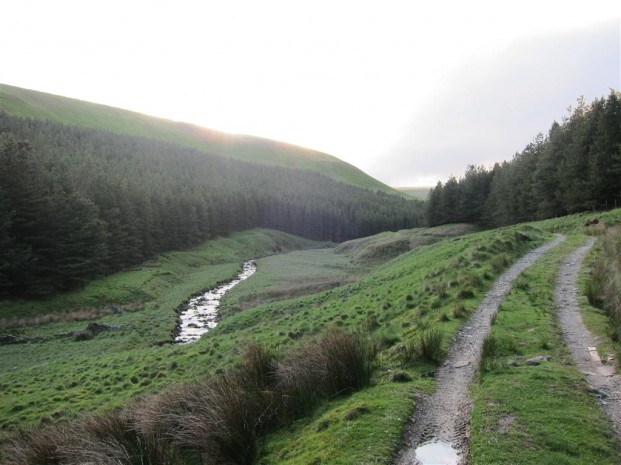 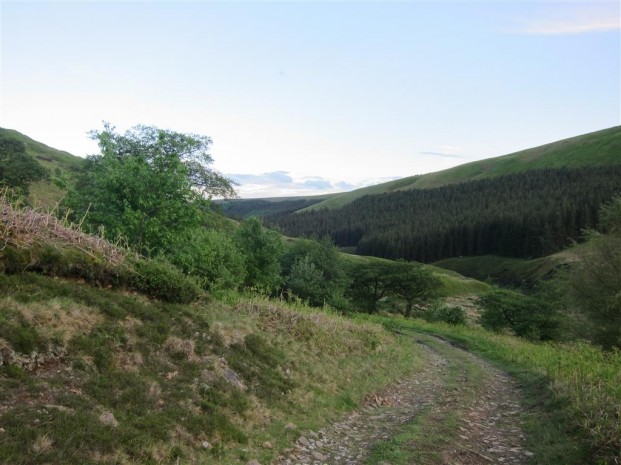 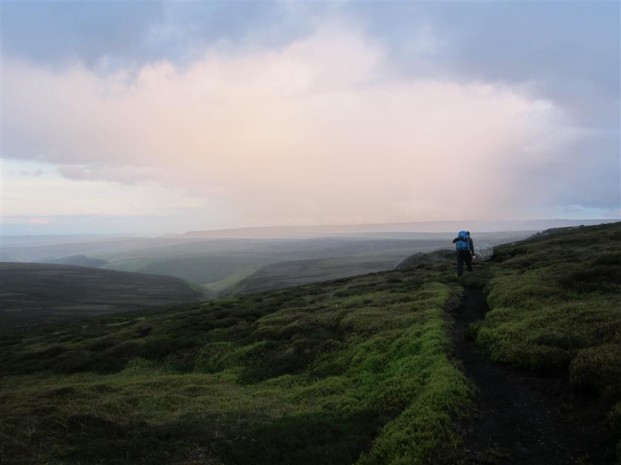 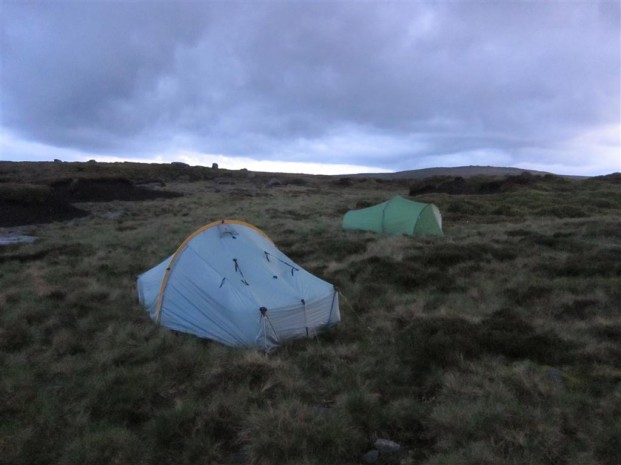 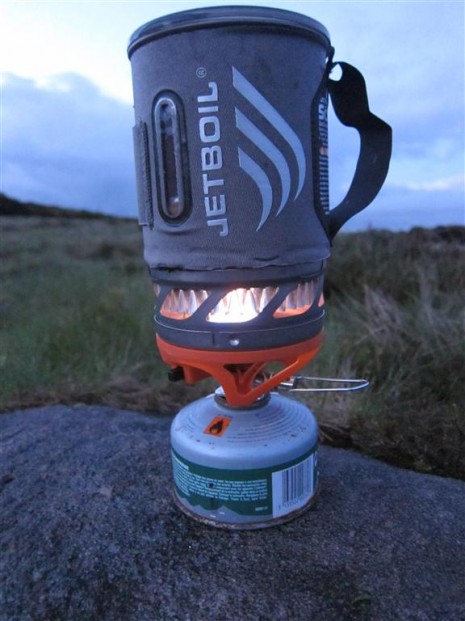 The second day was dreich as they say North of the border. I awoke to the sound of rain on the tent and it didn’t stop until the following day. We had planned to meet Martin Banfield of Postcard from Timperley fame on the second day to stroll with us. After packing away the tents, we strolled up from Grinnah stones towards Bleaklow stones where we were due to meet Martin. He had already spied our camp spot via the power of Social Hiking so we got a text to let us know he was at Bleaklow Head. Mobile signal was intermittent to say the least and whilst we were at Bleaklow Stones we began to worry as on the OS explorer maps, it is shown away from the most recongnisable rocks such as the anvil stone. To cut a long story short, we then had a joyous 3/4 hour of intermittent texts, with hill fog reducing visibility to 50 metres and the rain stepping up a couple of notches whilst we tried to find each other in amongst the Pinnacles of Peat. Eventually we found each other and it was a timely reminder of just how difficult navigation can be in crappy weather, especially in the Dark Peak.

Finally strolling on, the conversation flowed as easily as the rain did. The weather was totally crud but there are few areas in the Peak District that lend themselves as well as Bleaklow do to getting away from it all. We followed a straightforward route back to the Penine way, cutting down to Grains in the Water then up on to Allport moor for the obligatory trig photo. We then strolled towards Alport Castles before heading left down the hill back to the car. Dollops of wilderness and a sense of scale and height you don’t get elsewhere in the Peaks made for a wonderful day despite the dampness. Add in some decent company in the form of Andy and Martin and the day was over far too quickly for my liking. 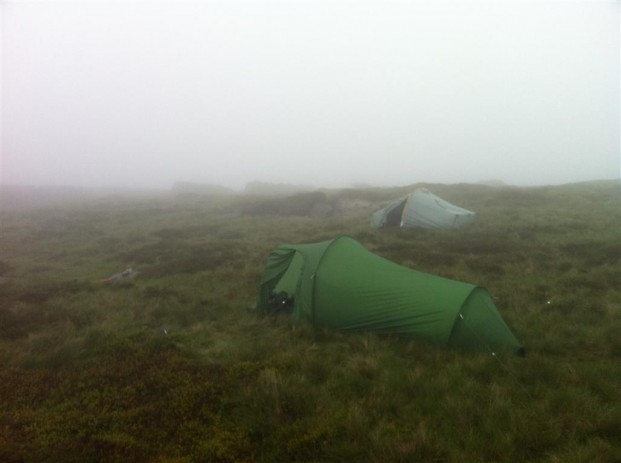 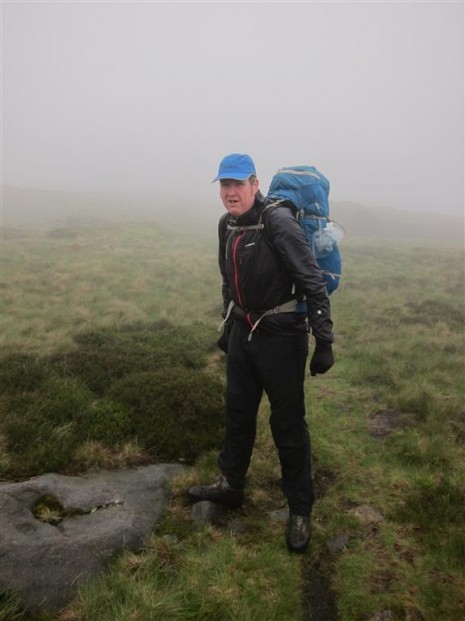 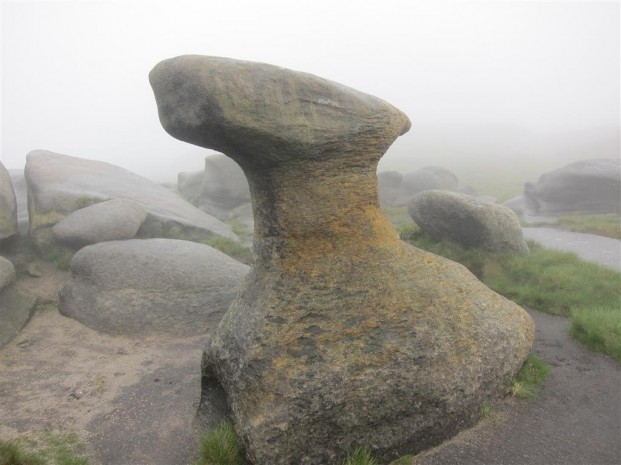 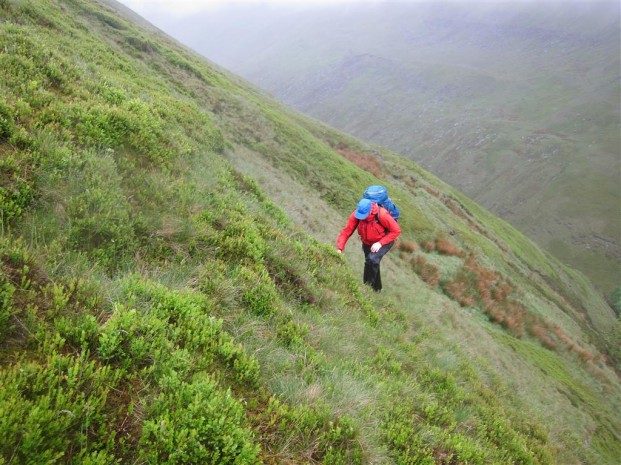 Andy had been feeling pretty duff after a stinking cold so we finished up early, just in time for a swift drink in the Ladybower Inn. Whilst there, we overheard a group of farmers have a local land management presentation. It focussed on what they were doing to look after the moorland, particularly when they should burn heather. It was the most interesting 10 minutes I have ever heard on moors, of which the stand out facts for me were that Midges pollinate heather and heather only stands a 5% chance of germinating if it hasn’t been near smoke. All of a sudden the midges didn’t seem so much of an irritation. It never ceases to amaze me the balance and purpose there is in everything in Nature.

If you want to look at more pretty picture they’re here. Martin’s elegant report is here, James’ blog that delivers inspiration by the bucketful is here and our tracks in the rain can be followed below.