Walking in the wettest April for 100 years 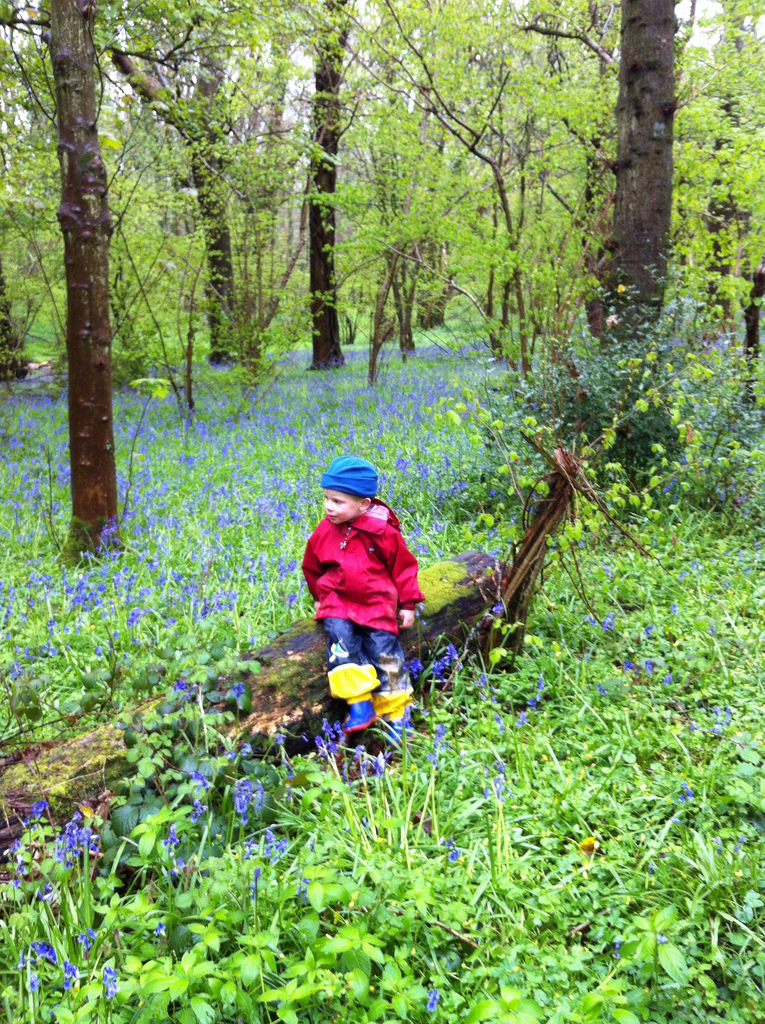 Rain, more rain and a side order of rain with extra rain has been the overwhelming memory of this April. With rivers in Gillingham getting friendly with the tops of bridges and fields resembling swamps, it’s not been a great month for getting out and about. Come the weekend though, it seemed to get worse. After some of our guttering blew down all hell appeared to be released outside, rain liberally sprinkling the windows so hard it sounded like stones. So what did Ifor want to do? Go for a walk. Ellis wisely had hit the sack and Cath decided to stay in to finish a bit of crafty chinwagging so we got suited, booted and pootled on up to Mackintosh Davidson woods. Woods are strange things. Sunny outside, it will look a lot darker under the tree canopy. Today was the reverse however, a grey and cloudy day was replaced by a green luminescence as we moved in to the woods, Ifor acquainting himself with every puddle that crossed our path of which there were many. I’ve written about Mackintosh Davidson woods before, they are my favourite escape close to the house and Sunday was no exception. The bluebells were in full effect, sheltered from the wind and the rain, the moisture giving the woods a sheen that reflected what little light came in beautifully. Ifor was in his element, dancing in and out of puddles and giving excited hiccups at the streams gushing through the bottom of the woods where trickles had been weeks before. 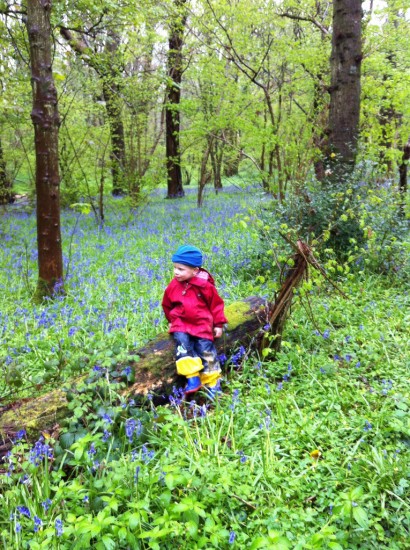 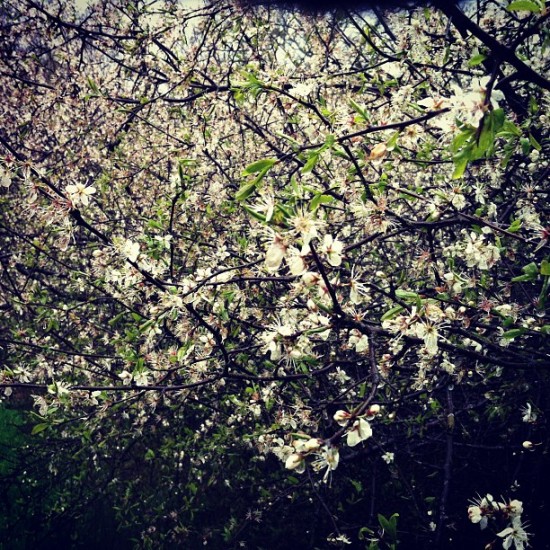 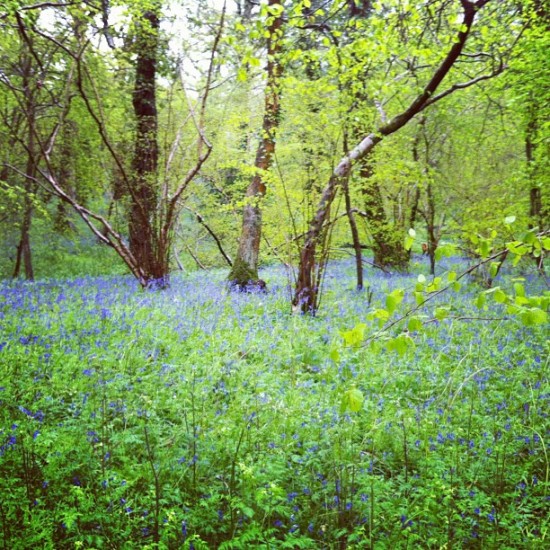 We kicked mud from bridges in to the rivers below and played extreme poo sticks (that’s with a river in full spate for those of you who don’t know). We threw mud at each other and let the rain wash it off our jackets, we wondered at the banks of branches broken off the trees. Several times I stopped and savoured the feeling of being with my son, enjoying the moment. His total joy at being outside and my joy at seeing him explore and enjoy the woods left me with a feeling of a perfect time and a perfect moment.